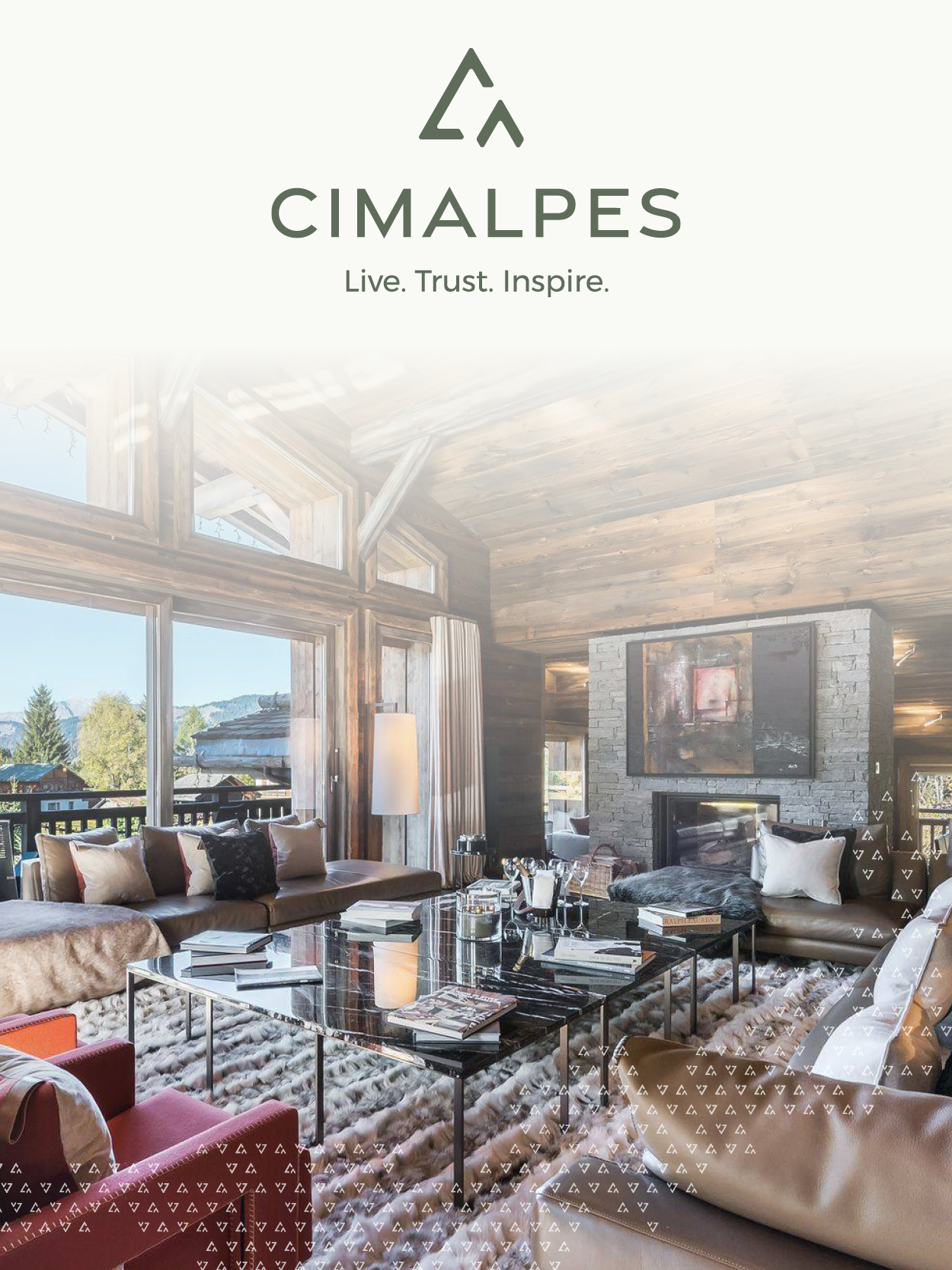 We are delighted to inform you that White Properties, is joining the Cimalpes group.

We have known the Cimalpes group for a long time and share a common vision and values: knowledge of our market and our destinations, a passion for the mountains, and a resolutely client-focused approach to doing business.

We combine our skills to offer you an excellent quality of service.

Join us now on Cimalpes.com for unforgettable experiences

A grand race to end the season high on Nyon plateau,
where children can mingle with champion skiers from
Portes du Soleil resorts, who’ve been invited to come
and ski, sign autographs, have their photo taken and
encourage young talent.
A large ski race for children from ski schools and ski clubs and also holidaymakers. The children ski supervised by the champions of the Portes
du Soleil: advice, autographs, selfi es and most importantly the prize giving ceremony on the podium. An unforgettable day for skiers!

Giant slalom on the Nyon Plateau
Price giving at the Tourism Office place. 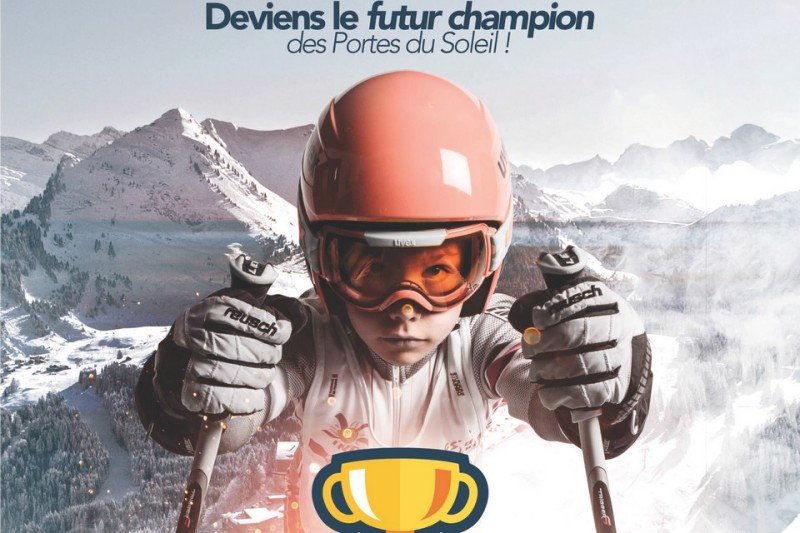